From the start of the new year, more than 350 employees at the refinery in Kalundborg and two terminals have a new employer. This has taken place after the Danish authorities formally approved that the Klesch Group could take over the activities of Equinor Refining Denmark A/S. 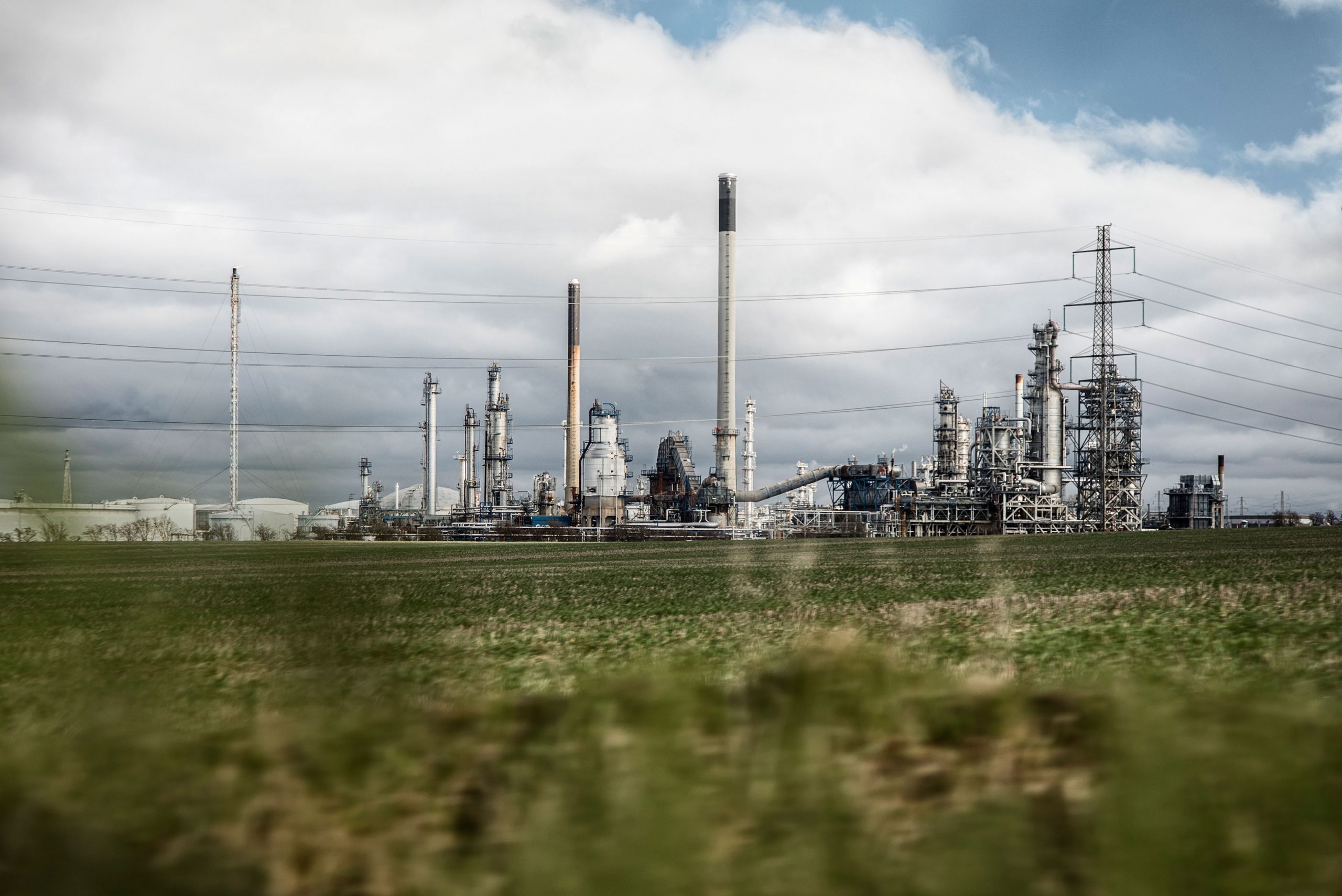 From the start of the new year, more than 350 employees at the refinery in Kalundborg and two terminals have a new employer. This has taken place after the Danish authorities formally approved that the Klesch Group could take over the activities of Equinor Refining Denmark A/S.

With the change of ownership, the refinery in Kalundborg and its terminals in Hedehusene and Kalundborg changes their name and logo to Kalundborg Refinery. The refinery, which is Denmark’s largest, is already among the most energy efficient in Europe, with the lowest CO2 emissions when it comes to complexity and production. A. Gary Klesch, the chairman of the Klesch Group, points out that this progress towards decarbonisation will continue under the new ownership.

“With the new name, we want to emphasise that the refinery now stands on its own two feet as a full member of the Klesch Group. We have come to recognise Kalundborg Refinery as a first-class refinery with first-class employees and an ambitious production program. Not only will the refinery continue to provide an important, stable supply of fuel to Denmark, but it will also help to deliver an ever-greener product mix to further advance the national decarbonisation agenda. A special feature in the Kalundborg area is the industrial symbiosis, where the neighbouring companies utilise each other’s residual products as valuable resources. We look forward to continuing to be a very active part of this,” says A. Gary Klesch.

Klesch Group has appointed the experienced Dutchman Wouter de Jong as the new managing director for Kalundborg Refinery. He was previously the technical director of the Klesch Group’s refinery in Heide, in western Schleswig-Holstein. Wouter de Jong has an extensive, long-standing background in the European refinery and process industry. Prior to joining Klesch in 2018, he held management positions at BP’s refinery in Gelsenkirchen, in Aker Solutions and in Tebodin Consultants and Engineers.

In addition to being the technical director at Heide, de Jong was appointed as the managing director of Raffinerie Heide’s joint venture with Orsted and Hynamics, who’s aim is to implement one of Germany’s largest hydrogen projects, “Westküste 100”. The project is based at the refinery in Heide, which Klesch Group has owned for more than ten years.

Wouter de Jong says: “I look forward to working with the many new colleagues in Kalundborg. The refinery has a distinguished history, and we look forward to working together to continue to supply high quality fuels to Denmark and at the same time accelerate the development towards decarbonisation. I see many exciting opportunities to share innovative thinking between our colleagues in Kalundborg and Heide.”

The refinery in Kalundborg is Denmark’s largest and produces around 5.5 million tons of oil products every year. In addition to the refinery, tank, and port facilities in Kalundborg, the business also includes a product terminal in Hedehusene, which delivers petrol and oil products for supply to the Greater Copenhagen area. This is done via two pipelines from Kalundborg.

The refinery is an active part of Kalundborg’ s symbiosis, where a number of Kalundborg’ s companies utilise residual products with each other. The refinery contributes cooling water and ammonium thiosulfate, which is a residual product in the removal of sulphur from the crude oil. Ammonium thiosulfate is now sold to a fertilizer producer rather than being incinerated.

The Klesch Group is a major industrial commodities group specialising in generating sustainable long-term value through disciplined investment, operational optimisation, and mitigation of business risk via commodities trading. Founded in 1990, with main offices in Geneva and London, the Group employs more than 1,000 people across 10 locations and seven countries including operations in Germany, Switzerland, and the United Kingdom. The Group has a combined revenue of around €6 billion.

We specialise in the production and trading of oil, chemicals and metals, and the trading of other global commodities and related financial derivatives.

Back to top
Page load link